Science of Persuasion – there are six clear rules of influence as described by Robert Cialdini and many books have been written on the subject but it all comes down to just SIX words – Reciprocity, Scarcity, Authority,Consistency, Liking and Consensus

In this blog post we share with you the six rules from the Science of Persuasion according to Wikipedia and then an up to date version via video.

As we said, our research took us to Wikipedia first – here’s what has been said on the six rules of influence… 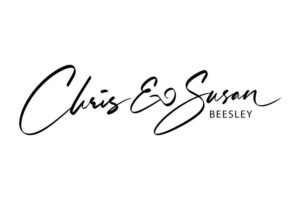 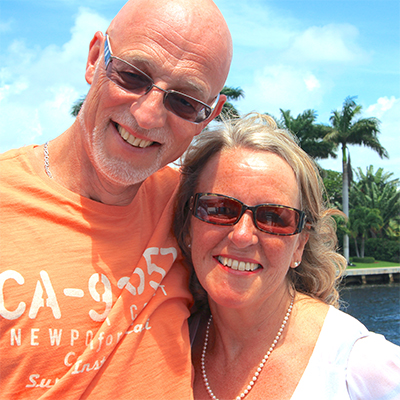 What is the “three legged stool”?